A recent entry on All Trails complained that the Lower South Fork Skokomish river trail was muddy.  Hmmm.  Live here long (he listed his residence as Olympia, which makes the entry much more ironic)?  This time of year you can expect one of two kinds of conditions on trails:  snow or mud.

Mid last week the husband suggested a hike on Saturday.  I didn’t answer.  He assumed I wasn’t interested until, on Friday evening, I asked, “So, where do you want to go hiking?”  I hadn’t answered earlier in the week because I was watching the weather report.  I’m usually open to a hike if the weather report calls for a 40% or less chance of rain.  More than that….pass.  The report was hovering around 40%, but was also promising the rain wasn’t due to arrive until late afternoon.  Doable. 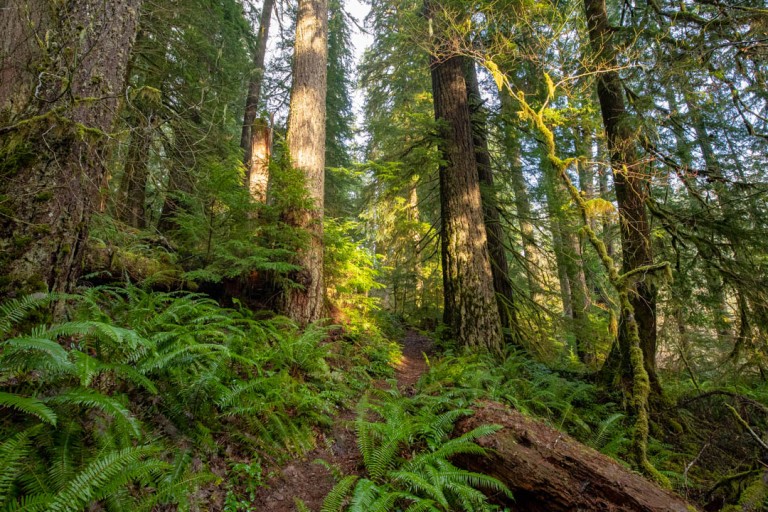 He chose the Lower South Fork of the Skok.  It’s close to home (just a snidge over an hour to the trailhead), it’s an easy hike (you can put in some miles with very little gain) and it’s one of our favorite winter meanders.

I did wonder why he was suggesting that we hike on Saturday when we’ve gotten into the habit of hiking on New Year’s Day.  However, this year NYD inconveniently lands on a Wednesday.  He has Tuesday off as well, but I don’t.  I assumed (correctly, when I checked my facts) that he has visions of football dancing through his head (guh.  Well, I can take down the Christmas tree), and thought he’d get me out early. 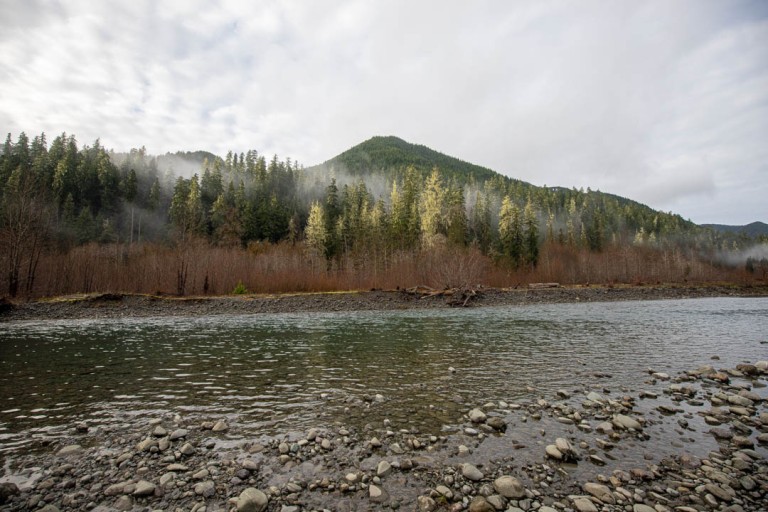 It’s been a while since we’ve hiked but, as previously mentioned, this is not a difficult one.  I imagined 6 or 7 miles, cutting it short before we reached Camp Comfort.  We did stop before CC, but just barely.  I had forgotten that there are not a lot of good places to stop for lunch along the trail, so we kept going and going and going looking for just that right spot.  We stood at the bottom of the final incline before CC and I said I’d had enough.  My All-Trails map was glitching, so I’m not sure how many miles we did, but it was plenty.

As for the weather?  Not too shabby.  I told the husband that as we approach hiking trails I feel like a dog in the back of a truck bouncing around all excited.  I’m always anticipating the photos that will be taken, the fresh air in my lungs, the roar of the Skok (in this instance).  We actually had some brief periods of sun as we first hit the trail, with some tendrils of fog still clinging from the early-morning.  The sun never fully broke through, though, settling, instead, into grey skies. 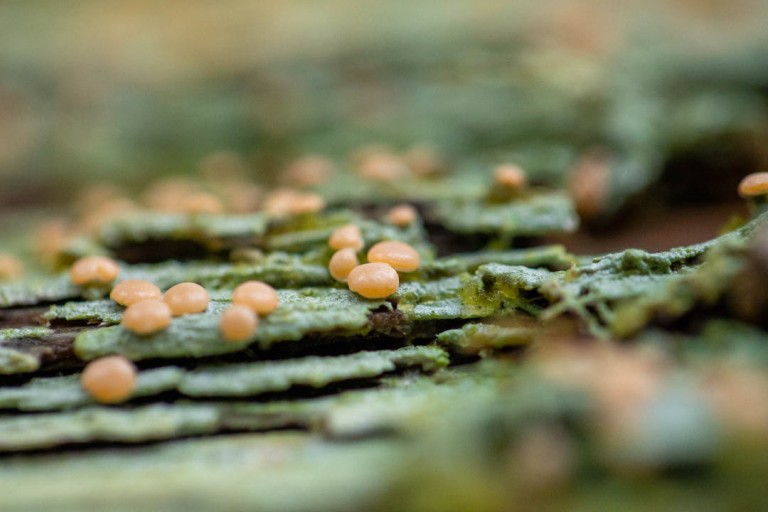 I like winter hiking because you don’t sweat as much as summer, and the water in my pack stays cold all day long.  I also, unlike my fellow Olympian, don’t mind the mud.  And, actually, we’ve seen the Skok much muddier than it was on Saturday.  I also like the variety on that hike.  Oh, sure, it’s all green.  And lots of moss.  Some of the deepest, lushest moss in the area.  There’s one section of the trail that completely reminds me of the Hoh rainforest.  But, there is a wonderful variety of trees.  Maple and alder give way to massive (m-a-s-s-i-v-e) fir and hemlock (read: behemoth).  You cannot hug those fir and hemlock trees.  Well, you could if you cloned yourself into four or so additional humans.  They are beauties. 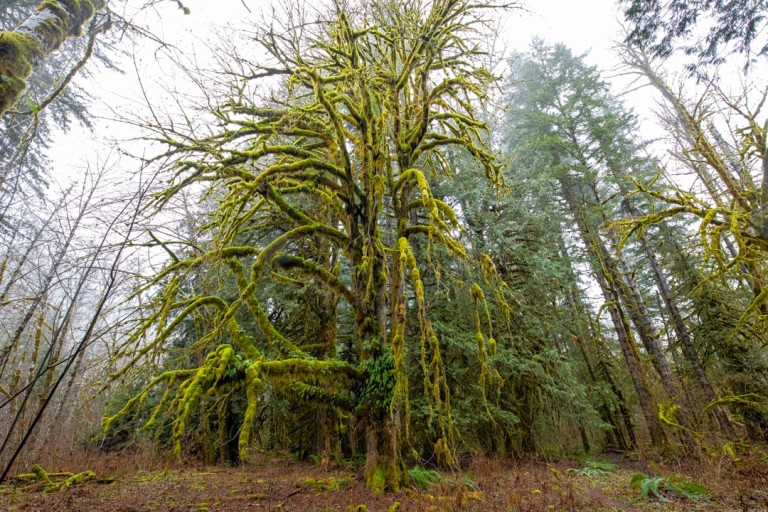 And the mushrooms!  I used to not care for in-n-out hikes, preferring loops.  These days I fully appreciate in-n-outs because it means I use the landscape lens hiking in and the macro hiking out.  The husband is thrilled, let me tell you.  But, I was talking about mushrooms.  So many.  Many, many, many.  And I don’t know any of them, though I did recognize the birds nest, which I spotted when we stopped for lunch.  The husband said I was a gold medal mushroom-spotter.  I seem to have a knack for finding teeny, tiny fungi, all of which must be photographed.

All-in-all a delightful hike, and a delightful day.  The rain held off until we got home.  Now what am I going to do on NYD?