Why did we choose to vacation on Kauai on April?  It’s been a long time since we’ve been there.  Nine years.  I can’t believe it had been that long.  We’ve been distracted.  San Diego.  Caribbean cruise. St. John/St. Thomas.  Sedona.  Costa Rica.  Lots to see.

I was originally pushing for France or Italy in spring 2018.  It was our tenth wedding anniversary and I turned 45 in November.  The combination seemed deserving of Europe.  But, then I started thinking about the fact that we spent our honeymoon on Kauai.  Which resulted in sentimental, warm fuzzy feelings, which led me to suggest to the husband that we return to Kauai for our tenth.  Done. 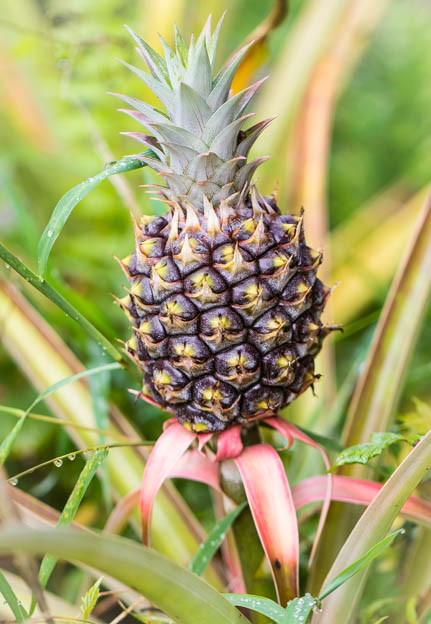 When we awoke on Thursday, April 19th, it had already been a memorable anniversary trip. Massive flooding and lots or rain definitely made for an unexpected vacation, but we adapted.  We pointed the car south (again) and drove to the shores of Anahola bay to Kauai Couples Massage.  We were ushered into a canvas cabana and enjoyed an hour of pampering while listening to waves pounding on the shore.

From there, we headed to Kapaa for a fancy anniversary lunch at Bubba’s Burgers.  We had originally considered a true fancy anniversary dinner at a restaurant down in Hanalei, but another flood warning had been issued for the day and we agreed that we weren’t crossing the Hanalei bridge with a flood warning in effect.  At that point, we were undecided about what we would do for dinner, but we agreed on Bubba’s for lunch.

After Bubba’s we did a bit of shopping.  We were on a mission for our (my?) tenth wedding anniversary.  We had actually discussed anniversary gifts prior to arriving on the island.  I’m not a huge jewelry person, so that was relatively quickly crossed of the list.  The husband asked if I might like to have a hand-sewn Hawaiian quilt.  Now, I’ve been drooling over those quilts for years.  The last time we were “on-island” the place we stayed actually had one on the bed.  It was an easy decision. 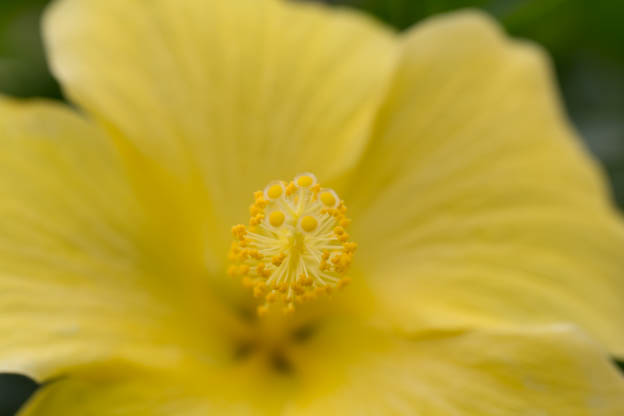 We visited a fabric store downtown Kapaa, but they didn’t have any king-size in the shop, nor did they do special orders.  We headed south to Kapaia Stitchery and hit pay dirt.  They had many styles hanging from the ceiling in traditional patterns, but, unfortunately, most were lap-sized.  However, it turns out that they can special order them from a small company on Oahu.  I looked through their book and selected the breadfruit pattern with a cream background and sage details.  As the clerk wrote up the order she informed us that the breadfruit is associated with prosperity and that I could expect to receive my quilt in 10-12 months.  Wow.  The husband and I gaped at each other.  He whispered to me, “Do you still want it?”  Silly question!  Of course I did!  It will simply be an 11th anniversary gift.  Apparently, the company is backlogged in orders.  I’m also imagining three aged Hawaiian women hand-sewing as fast as they can. 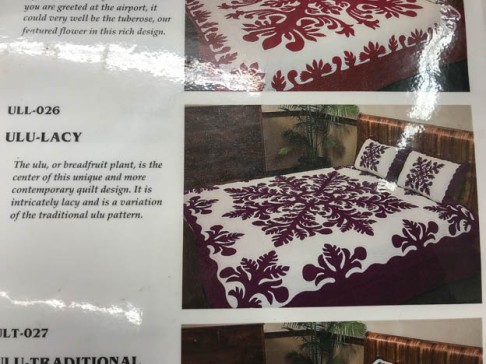 Blissed out from my shopping experience, we drove down the road to Koloa Rum.  Koloa Rum actually opened just months after we were last on Kauai, so this was our first visit.  I’d like to emphasize that part:  first visit.  We had been drinking their product all week.  They have three ready-to-drink products:  rum punch, mai tai and pineapple passion.  We are rather fond of the rum punch.  The other two are too sweet.  At the tasting room we also tried their spiced and coconut rums, amongst others.  We bought some souvenirs, but not the rum as we can get most of it here in Oly. 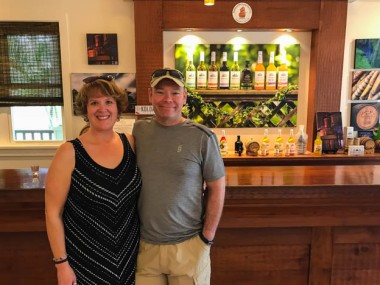 After rum we made our way back north, reminiscing about our wedding day as we drove.  Ten years.  I’d like to say it seems like just yesterday, but it doesn’t.  Well, it does and it doesn’t.  It does in that I can’t believe it’s been ten years.  When you’re a kid, ten years feels like forever.  However, the leap from 35 to 45 occurs in the blink of an eye. 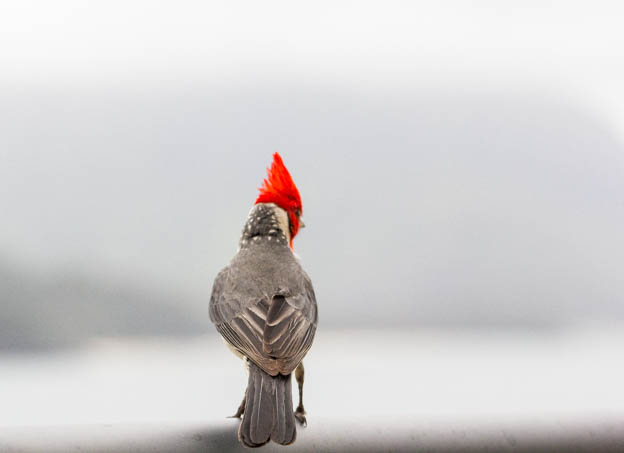 It doesn’t in that it feels like we’ve been together forever.  I mean that in a good way.  Ten years is comfortable.  The bumps and lumps have been smoothed out (well, not those on our 45+ year old bodies) and we’re in a comfortable groove.  We are in it for the long haul, and there is a comfort in that.  Now, some would say that’s naïve…that you never know what may happen.  Perhaps that’s true.  But, in a disposable society that gives up on marriage way too easily we’ve got some pretty good examples to look to….his parents celebrated their 50th anniversary last year, mine celebrate their 50th this summer. 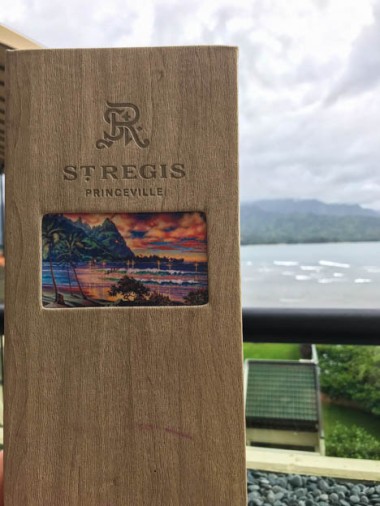 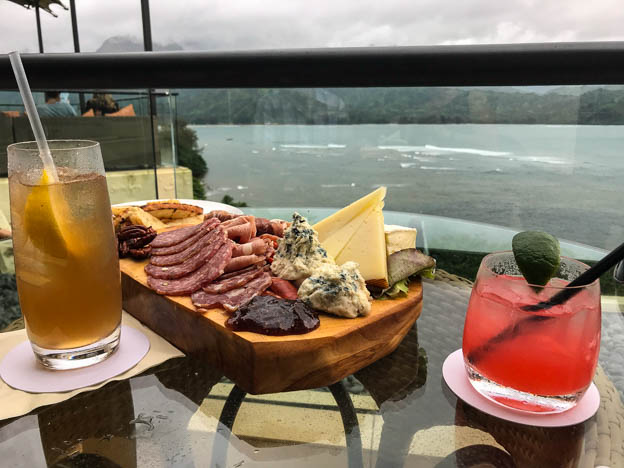 We finished our day where we started our honeymoon ten years before:  the Princeville resort.  Well, these days it’s a St. Regis.  It was Princeville Resort ten years ago when we enjoyed a private dinner on a small balcony set away from the rest of the restaurant.  We considered another private dining experience at the St. Regis, until we looked at the prices.  The signature romantic dinner was $1900.  Holy crap.  We didn’t spend anywhere near that much.  Not…even…close.

Instead, we had happy hour in the bar.  And by “in the bar” I mean out on the patio overlooking Hanalei Bay.  It was not a sunny evening, but it was comfortably warm and not raining, and we were entertained by cardinals.  It was not a bad gig.  We toasted each other and our relationship and agreed that, while unexpected, it was still a most enjoyable vacation. 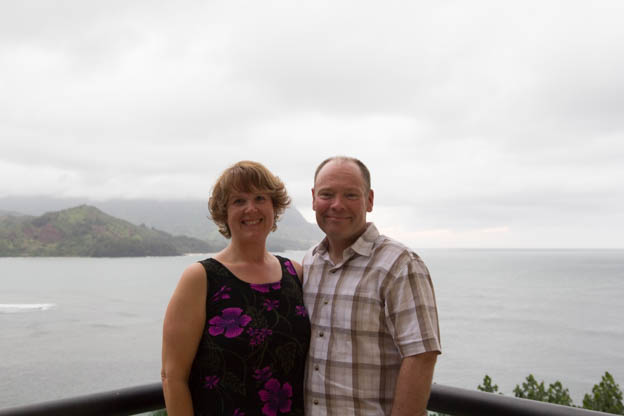 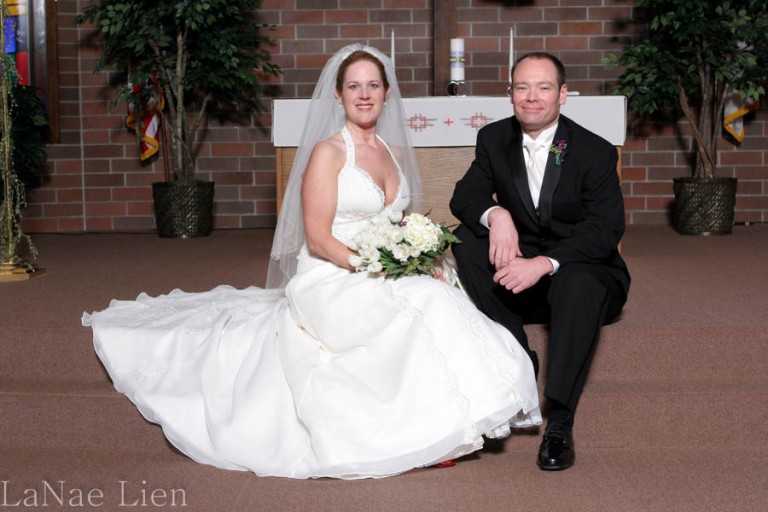