It’s snowing today.  Again.  Unusual for Olympia.  But, it is what it is.  I can’t say I dig it, but at least it’s Friday.  Friday snow is always preferable to Sunday evening snow.  Plus, if I close my eyes I can still feel the sun from last weekend. 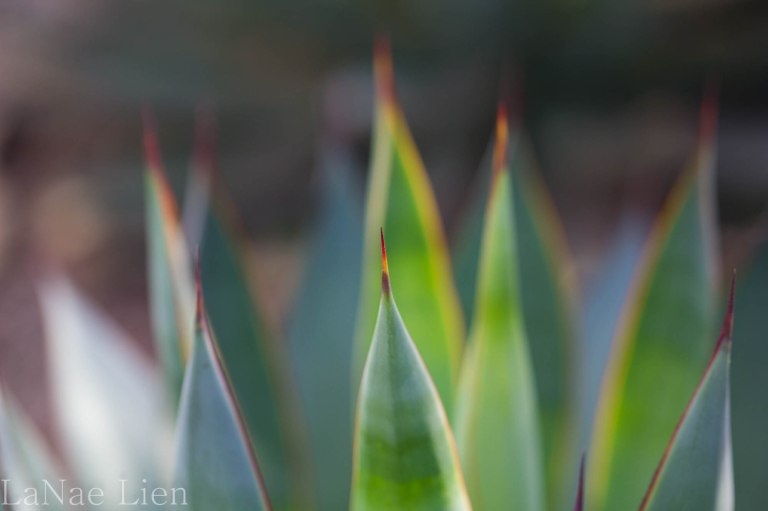 I went to Palm Springs last weekend.  Indio, to be exact.  To visit a dear friend of mine who moved down there last year.  I’ve not been to the area before.  My impression?  When in the Palm Springs area pick up a rock and chuck it…you will hit a golf course.  Walk to that rock, pick it up, chuck it a different direction…you will hit a different golf course.  They are lovely golf courses.  Many with lovely restaurants at their edges with even lovelier outdoor patios with fantastic happy hour offerings.

One thing that surprised me was the fact that the series of towns that blend together to make up the greater Palm Springs area (Indio, Cathedral City, Palm Desert, Rancho Mirage, La Quinta) sit in a valley.  I assumed I would be greeted by flat desert.  Instead, craggy hills (not quite mountains, but taller than your average hill) surround the valley.  It makes for gorgeous sunrises and sunsets and adds character to what could otherwise be a somewhat desolate landscape.  I found it quite captivating.  Add to that a plethora of palm trees and, well, I was sold.

I arrived on Thursday afternoon.  I.  Me.  Solo.  The husband and the cat stayed home alone for the weekend.  Bachelors.  Male bonding.  My friend and her husband picked me up at the Ontario airport (the ticket was cheaper than Palm Springs) and we fought our way through the traffic to In-n-Out.  Because when in California I must In-n-Out.  In a word?  Tasty.

On Friday my friend and I wandered about the area.  We did a little shopping (emphasis on little), stopped for lunch, then went to Sunnylands.  Sunnylands is a 200 acre estate in Rancho Mirage.  The estate was built by Walter and Leonore Annenburg.  Walter made his money in magazines.  He owned Triangle Publications, which included ownership of TV Guide and Seventeen Magazine.  Do you know that in the 70’s TV Guide was making $600,000 to $1 million dollars a week?  Needless to say, Walt had a few bucks lying around.

We did not see the house that Walt built.  You can make reservations to tour it, but we failed to do so.  Another time.  The area around the 25,000 foot main house includes three guest cottages, a private 9-hole golf course, and 13 man-made lakes.  Why not? 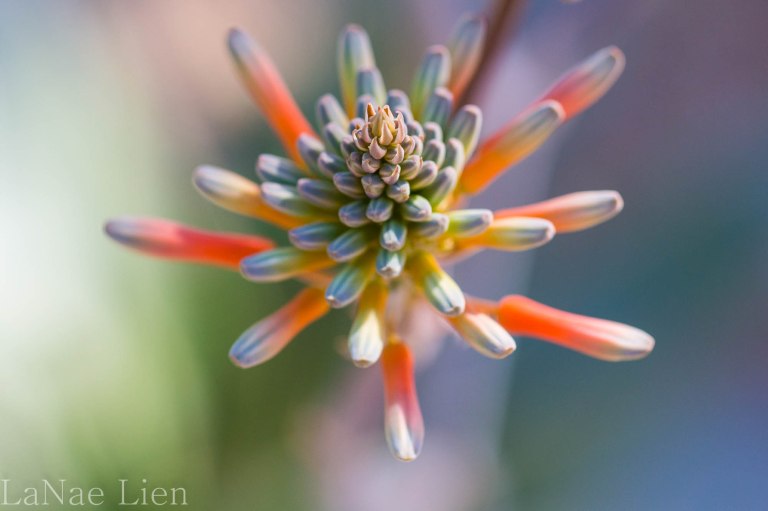 We visited the Sunnylands garden, 15 acres adjacent to the main property that includes 9 acres of desert gardens.  I am a sucker for a good garden, be it filled with flowers or cactus.  And this one was a beaut.

Sunnylands has hosted entertained no fewer than 8 US presidents.  In fact, President Obama was golfing at Sunnylands the day after we were there, though he apparently stayed elsewhere. 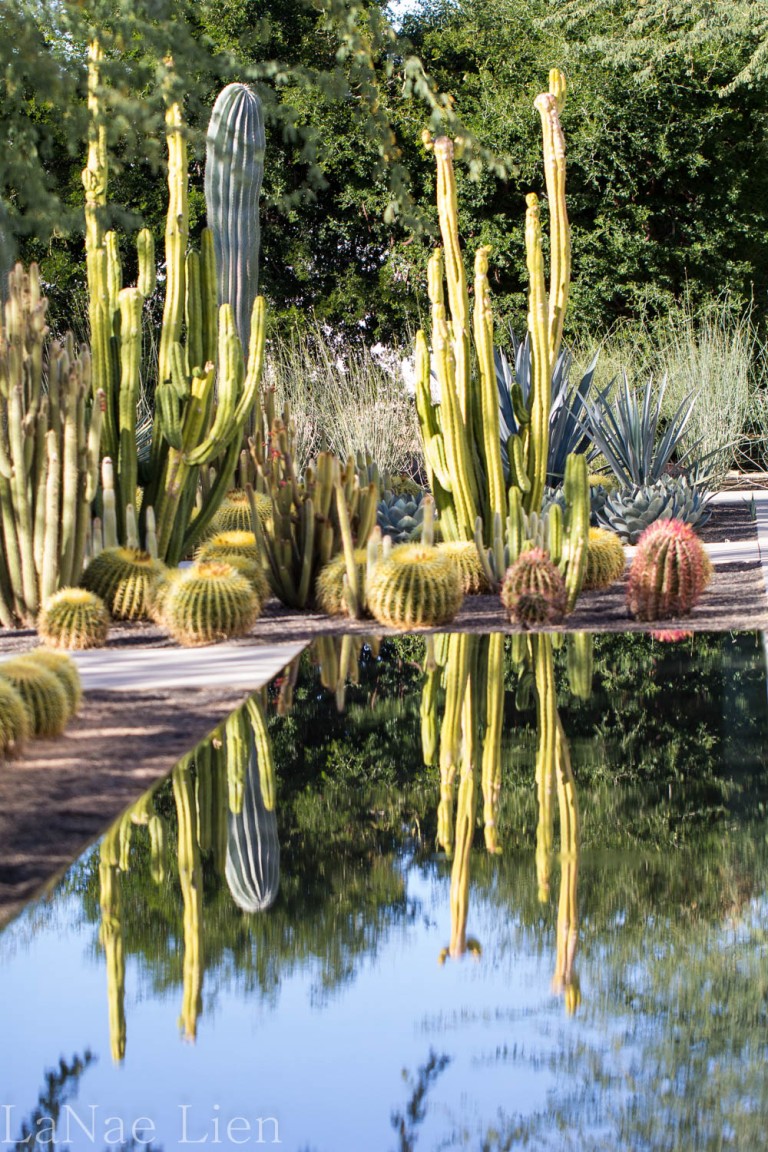 Walter was very much in the political arena.  He was appointed by President Nixon as the US Ambassador to the Court of St. James in the UK from 1969 to 1974.  However, he and his wife Leonore were also friends with those of a non-political nature; while in residence, they were visited by such people as Bob Hope, Ginger Rogers and Gregory Peck.  Frank Sinatra was married on the property.

My impression of the Sunnylands garden?  Gorgeous.  So different than a typical Northwest garden, but no less beautiful.  I loved the symmetry of the beds.  Barrel cactus lined the pathways, marching in straight lines, leaning towards the sun.  Agave.  Aloe.  And a whole bunch of stuff that I don’t know the names of.

We were positively parched after the gardens and retired to the patio of a nearby lounge (overlooking a golf course) for cocktails.  When in Palm Springs…