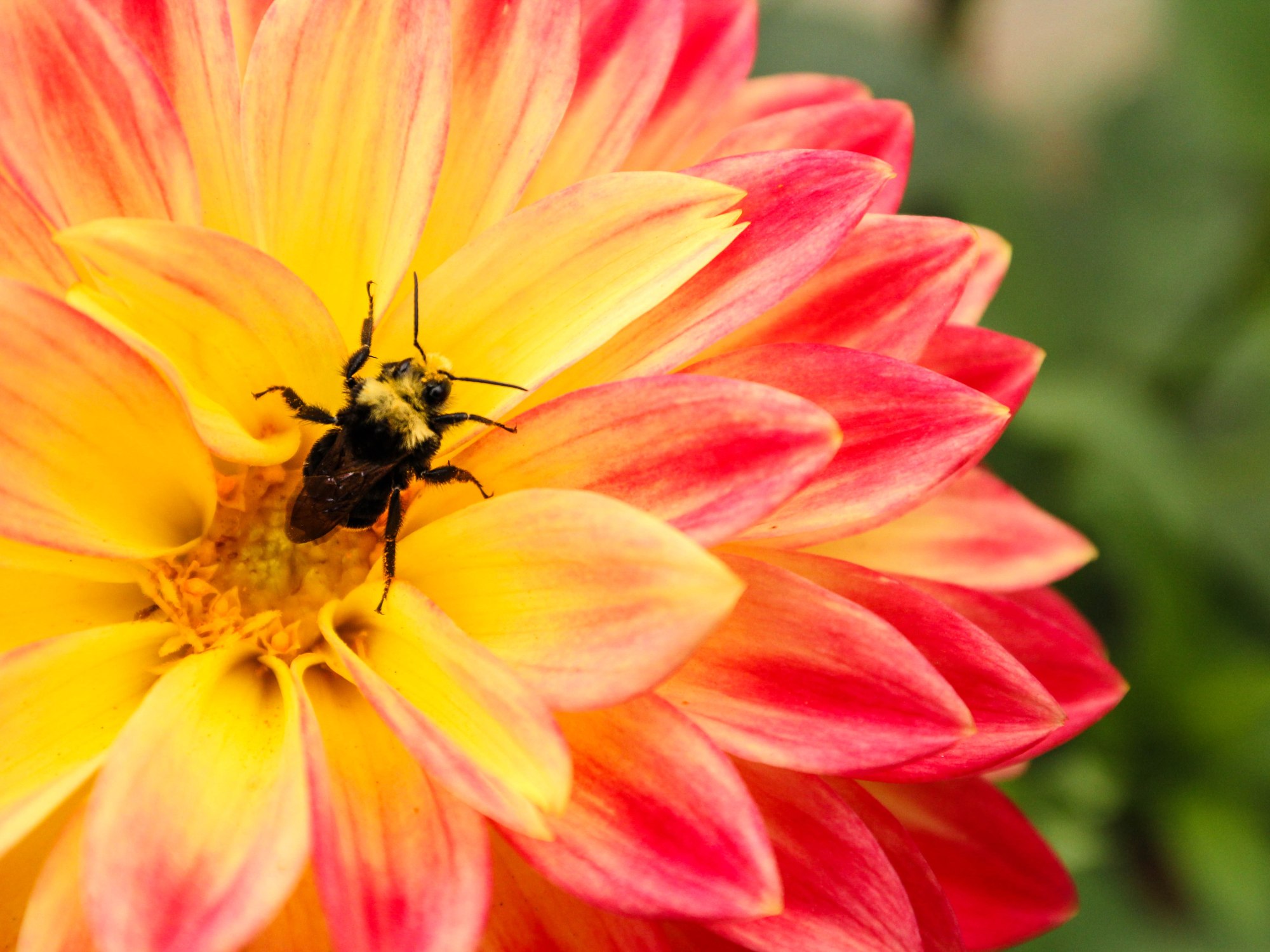 And here are…your final eight.  For some reason, that announcement makes me think of a dog show.  “We’re down to the final eight, folks.  Who will have a shot at Grand Champion?  Ohhhh…looks like the beagle has been eliminated for a snaggly tooth.  That’s too bad.  They’re evaluating the Portuguese water dog.  He’s got those wild curls and….obviously too wild…he’s out, too.”

For the last few weeks I’ve been going through the photographic archives from the last year identifying candidates for entry into the local county fair as well as the state fair.  If you’ll remember, I ventured into that arena last year (insert link) with mixed results.  What’s interesting is that I pulled out my entries from last year and most of them are crap.  Okay, “crap” may be a little strong.  But, they’re a little weak.  Next year I’ll likely say the same about this year’s.  Photography…lifelong learning and humbling, all wrapped into one.

Last year the photos I printed for the fairs were among the first I had printed.  So, I was a little dazzled by seeing my work in print.  Since then, I’ve printed…not a ton, but more than last year.  Thus, not as mind blowing.  I was able to be a bit more critical when choosing “the ones”.  Keep in mind, too, that I have taken thousands of photos over the last year.  Thousands upon thousands.  Possibly tens of thousands.  For every 100 there 10 or less that are worth a second look.  No, I’m not being self-deprecating…I’m being honest.  Photography is a craft.  It takes time.  It takes patience.  It takes moments.  I suck at patience, so could probably hone my craft more quickly (ha!) if I would slow down and be a bit more patient.

What area have I made the most progress in over the last year?  Composition.  I took an online composition class last summer and, as the year has progressed, have found myself much more aware of what’s in the viewfinder.  That doesn’t mean I don’t forget, or rush or simply lose my mind.  But, I’ve improved.  I’m also becoming more consistent when it comes to exposure.  And, okay, I know more about post-processing than I did last year.  Though, I try to use a pretty light hand.  I think David duChemin states it pretty well when he says you can’t polish a turd.  It’s true, right?

And, in a world of social media, honing ones craft is made that much more difficult by “likes”.  Can I get an, “Amen!”?  I have spent way too much time watching numbers on the blog, watching numbers on Instagram.  Do they like it?  Oh…they do!  Oh…they don’t!  Question:  who are they?  Who’s approval, exactly, am I seeking when I cast photos out into the world of social media?  Don’t get me wrong, dear reader, I deeply appreciate that you take the time to read my stuff and look at (and like) my photos.  But, how much of my ability or talent as a photographer should I base on the personal opinions of the masses?  The “like for like” people?  The bots and the whatever else is going on out there that I find mystifying?  Should the fact that one photo gets 100 likes and another 40 have any reflection on the quality of that photo?  Or could it be that I just happened to choose the right hashtags that day?

Perhaps I should spend less time on social media and more time honing my craft.  Hmmmm….now there’s an interesting thought.

Wow.  Where was I before I stepped on that soapbox?  Oh, that’s right!  The fairs!  Where I’ll be putting myself out there in the hopes of approval by blue ribbon!  (Forehead slap).

Allow me to walk you briefly through this year’s selection.  The first four are being entered in both the Thurston County Fair as well as the Washington State Fair (which most of us still refer to as The Puyallup despite their attempts to change the name).  Thurston County allows 8 entries per person, Puyallup only 4:

This little guy has been a favorite of friends, family and social media since I introduced it.  I took this photo on a night walk in Costa Rica.  I love the color.  I love the angle.  But, more than anything, I love the expression.  Have you ever wondered if a frog could look friendly and inquisitive?  Now you know!

Who can resist red hot poker, particularly when it’s surrounded by dreamy green?  I’m realizing that is a favorite macro background for me…green, green, green.  This plant, which began as a start given to me by my Grandma, blooms in my front yard annually.  The orange…the yellow…the green…sigh…

Title:  Look Into My Eyes

I visited a butterfly conservatory in Monteverde, Costa Rica on our last morning there.  As you can imagine, I took a lot of photos and didn’t entirely know what I had until I got home.  I love the straight-on angle of this one.  Those eyes are just amazing and I love how the orange and green just pops.

Another Monteverde photo.  This was taken at a hummingbird café, so named because they have dozens of feeders hanging around the perimeter.  As a result, the hummers are thick.  Another morning during which I took copious amounts of photos.  This little one was a stand-out for me not only because of his rich color, but also because of the texture of his feathers.  So adorable.

Title:  Welcome to the Jungle

Before we even went to Costa Rica I knew that I wanted to capture a classic hanging bridge shot.  Who can resist?  Initially I thought I would stick with color on this one because I loved the brick red bridge juxtaposed against the lush green jungle.  Then I tried a black and white conversion.  Sha-zam!  All distractions are stripped away and I find myself sucked straight down that bridge to infinity…and beyond.

Another from our night walk.  The buggy eyes, the sticky toes… He just looks like he could jump right out of the photo.

This is the oldest of the lot being entered, dating clear back to last September.  The weather had been quite warm and, then, on the day we went to the dahlia garden up at Point Defiance Park, the temperature plummeted.  My reward?  Lethargic bees.  Dahlias are one of my summer addiction and I just love the vibrant color of this very deliberate crop.

I fell in love with Mt. Arenal in Costa Rica at first site.  She’s an impressive beast, made more so by her propensity for letting off a little steam on a daily basis.  This photo was taken at the very beginning of a night walk.  Our guide was trying to direct our attention to a sloth waaaaaay up in a tree (almost impossible to see at dusk) and I kept getting distracted by the glorious sunset occurring behind us.

There you have it!  If you go to either fair, look for me (all will be displayed at TCF, I’ll have to go through prelim judging in hopes of having anything appear in the exhibition hall at the Puyallup).