Do you know what happened yesterday?  You’ll never guess.  Not in a million years.

The sun came out. 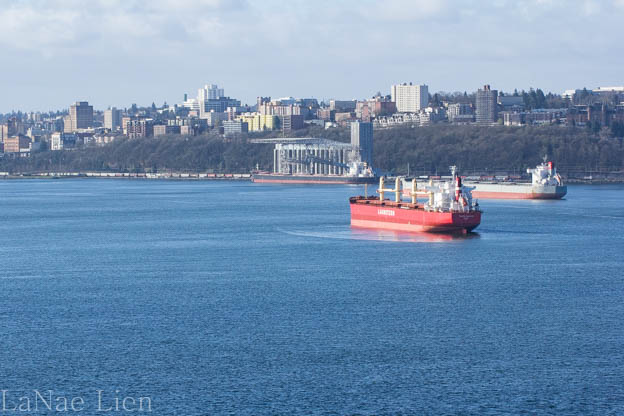 For the whole damn day!  Not just one of those little finger waves from behind a cloud. The whole day!  Bright and shiny!  With puffy clouds!  The kind of clouds that just beg to be photographed!  And, so I did!

Actually, I kind of responded like an overexcited kid who just doesn’t know what to do with themselves.  I wandered around in circles.

I was up North a couple of weeks ago on a Monday and had hoped to stop at the Rhododendron Species Garden in Federal Way on my way home.  Turns out it’s closed on Mondays. 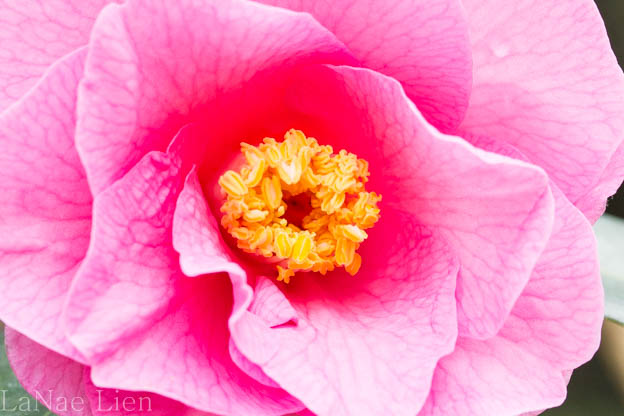 Do not let the name of this garden deceive you…there is much more to it than just rhododendrons, and it is a favorite place of mine to spend an hour or two.  So, when the weather report on Saturday promised sun on Sunday I knew that’s where I wanted to go. I invited the husband, but he had visions of lawn mowing and moss killing dancing through his head. 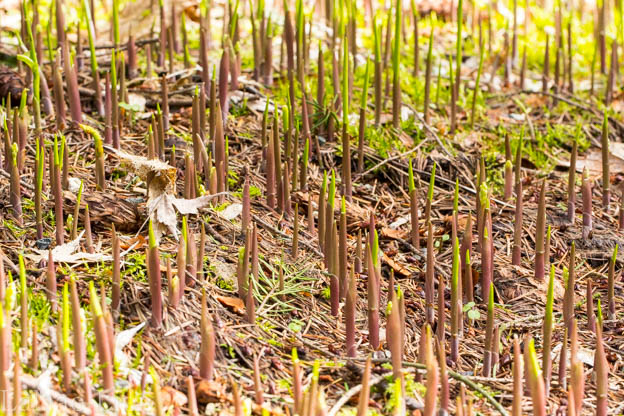 So, on Saturday morning I threw a few snacks in a bag, made myself a London Fog, grabbed my camera bag and headed North.

As I was planning my expedition I decided to go to the garden by way of Dash Point State Park (also in Federal Way).  There were a couple of thoughts behind that:  first, I’ve never been there.  And, did I mention that the sun was shining?  Second, Dash Point State Park is on the water.  What’s that mean?  Landscape photography, of course!  Knowing that I would be spending my entire time at the garden using my macro lens, I wanted to make sure I captured the whole sunshiny day, too.

I arrived at Dash Point a little after 10.  The parking lot at the beach was still relatively empty (yes!).  Dash Point sits across the way from Tacoma.  For those that are familiar with the area, if you’re sitting on the patio at Duke’s restaurant on Ruston Way (a solid summer activity), the land mass across the way is Dash Point and Browns Point.  Of course, I discovered after arriving home that Browns Point also has a State Park…with a lighthouse.  Foiled!!  Next sunny day…. 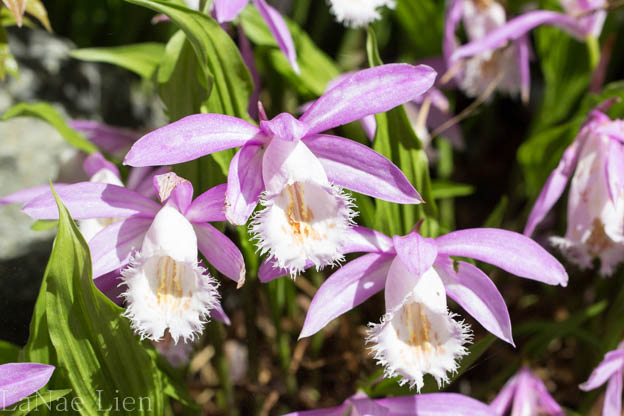 The actual beach at Dash Point was small, though the view was beautiful.  I wandered around a few trails for a bit, then headed back to the car.  The garden was calling!

The Rhododendron Species Botanical Garden sits…on the edge?…in the middle?…of the Weyerhaeuser campus in Federal Way.  I think the campus is completely empty now that they’ve moved their headquarters into Seattle.  I’m assuming (hoping) that the sale of the property won’t effect the garden. 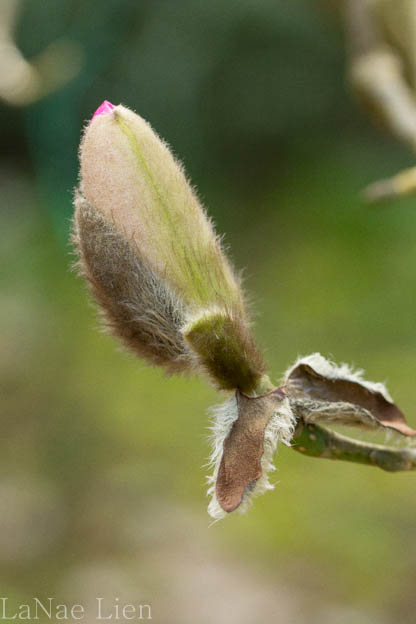 The garden encompasses 22 acres of peaceful joy.  I’ve been there enough times to know the lay of the land, and my favorite places.  Later in the spring the impressive blue poppies will bloom, an amazing sight to behold (see them here).  Though there are lots of showy flowers, I think my favorite part of the garden is the rather unassuming “Victorian Stumpery.”

According to the garden’s website, “A stumpery is an intentional arrangement of woody material like trunks and root wads.  A root wad is a length of downed tree that includes a portion of the trunk and, most importantly, the root mass or ball. The goal of a stumpery is the creation of habitat especially  for ferns; secondarily comes the sense of accomplishment from arrangements that display the arresting architecture of the roots, or any other things that you can find on or in re-purposed wood.”  The first known stumpery was created in 1856.  Pretty cool.

All I know is that when I step off the main path into the stumpery my feet sink slightly. Not in a, “I just stepped onto a muddy trail,” sinking.  It’s more like when you step deep into the forest and the ground is just…dense.  It has a softness to it, but not squishy.  If you’ve experienced that you know what I’m talking about.  If you’ve not…go visit the stumpery, then you’ll be able to follow.

After taking way too many photos at the garden I headed back to the car.  The plan was to head home, but as I drove towards Tacoma the sun was just too tantalizing.  I hopped off the freeway around Fife and wound my way into town on Pacific Ave, ending up at a very small park underneath the 21st St. Bridge, which I didn’t know existed.

There’s a little cupcake shop downtown Tacoma called, “Hello, Cupcake.”  Really good cupcakes.  Parking is a beast.  When I was in Federal Way I had thought to myself, “I would love to have a carrot cake cupcake,” but dismissed it due to the parking situation. However, the path along Foss Waterway winds its way down to the Tacoma Glass Museum and, there just happens to be a bridge that crosses over the train tracks and freeway and deposits a person right onto Pacific Ave…almost directly across from Hello, Cupcake. 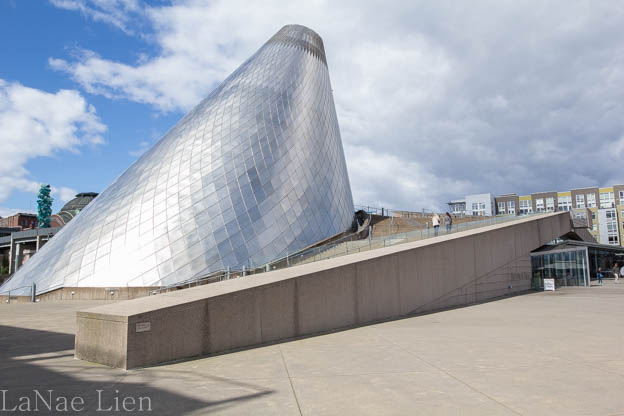 Well, hello, cupcake.  Far be it from me to deny myself when you’re so very conveniently close.  I ate one mini coconut there on the spot and brought home a carrot cake for myself and a red velvet for the husband.

After strolling back to the car I finally called it a day.  A sun-soaked, flower-filled, water-view day.  Bliss.  In the Pacific Northwest.

Tomorrow?  Well, the rain is supposed to return.  But, two days (it’s nice today, too) are enough to give me hope.  Spring has arrived, summer is just around the corner.  Life is good.

P.S.  Turns out fellow blogger, Peggy, who’s blog originally led me to the Rhododendron Species garden, was there yesterday, too.  And, it turns out we were literally photographing in the conservatory at the same time and didn’t realize it.  Check out her post and our conversation in the comments here.

15 thoughts on “Just When I thought it Would Never Happen…”