This is going to be relatively short.  And, yes, I realize that I’ve still not shared much about Victoria.  Still going through photos.  And the parents are in town this weekend, so we’ve been a bit busy.  However, I feel like I need to take a moment to close the fair photograph loop.

You remember that loop, right?  It started here when I shared childhood fair stories and confessed that I had entered photos into both the local county fair and the state fair.  The story continued here after I watched some of the judging at the Thurston County Fair. Actually, it occurs to me that I didn’t tell you final results of TCF.  8 photos entered.  4 ribbons earned (three 3rd place, one honorable mention).  My flowers proved much more competitive; the three dahlias and one hydrangea entered earned three 1st place and one second place.

I entered 5 photos into the Puyallup fair; one into the International Exhibit, four into the Washington Photographers Exhibit.  I wasn’t counting on anything to come of the IE. We’re talking photos from around the world entered by a dazzlingly talented group of people. I initially had high hopes for the WA state exhibit, but after TCF that confidence was somewhat squealched.  Plus, I found out that all of the photos don’t even make it into the exhibition hall simply because of the volume of entries.

Last week they finally published the results.  I had been stalking the fair website for a couple of weeks waiting for just that.  I opened up the document and scrolled down, searching for my name.  I noticed a lot of entries with “Not Accepted” posted next to the title.  A lot.  I got to my name.  First entry:  “Not Accepted.”  Foiled!  Second:  “Accepted.” I think I heard angels singing.  Third:  “Accepted.”  Whoo-hoo!  Fourth:  “Not Accepted.”  Who cares?  Two!  Two of my photos were accepted and would be in the exhibition hall for the four week run of the Washington State Fair!  Heady stuff.

These were the front runners: 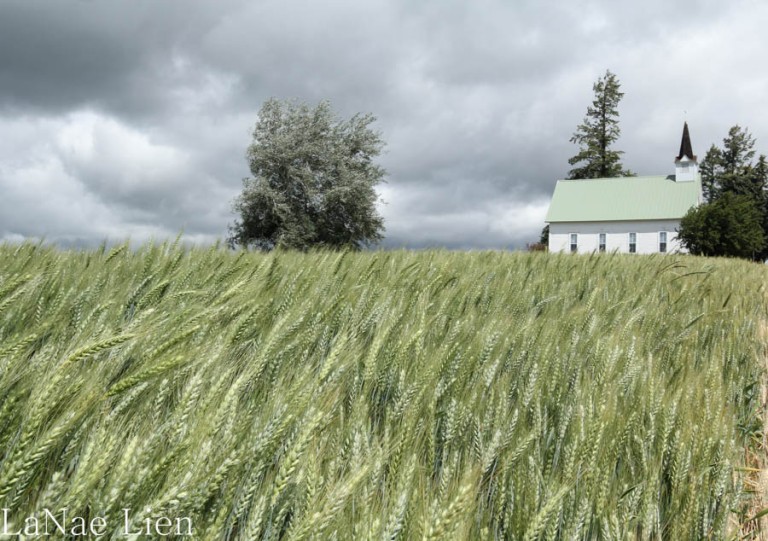 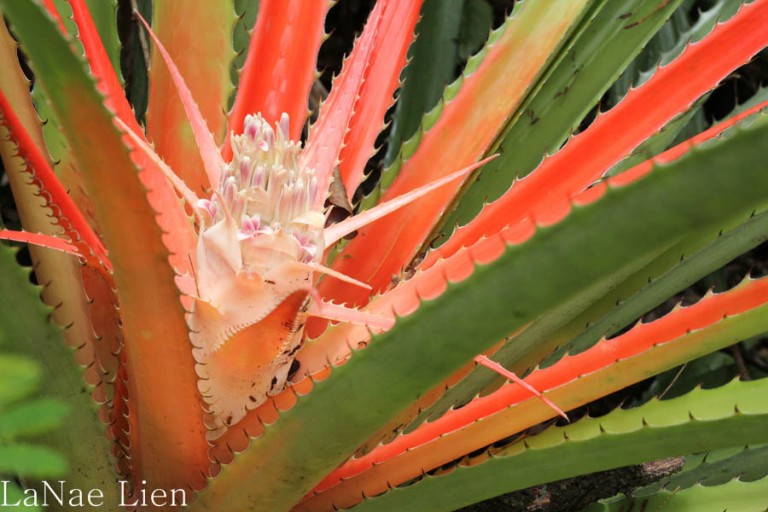 You’ve seen them both before.  The one with the church keeps cropping up, doesn’t?  It was my personal favorite out of all of my entries.  It received only an honorable mention at TCF.  It was the one that was purchased (which I talked about here ) . And now it got a nod by the judges at the State Fair.

Yesterday the husband, my parents and I went to the fair.  Our first stop?  Where else? Despite all of the little signs warning of no photography I had to have this: 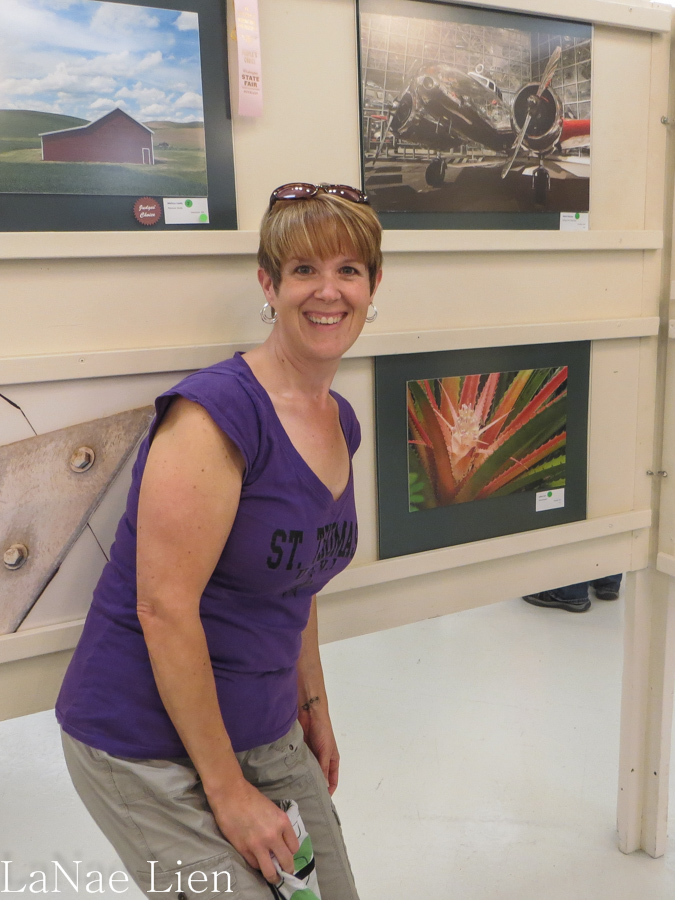 I didn’t win any ribbons at the Puyallup.  But, I don’t care.  There were 519 entries into the Washington State Photographers Exhibition.  Just a snidge over half were even accepted. Meaning half were not.  And two of mine were.  I’m already plotting and planning for next year.

Oh, and here’s the husband with Sasquatch (he finally found him): 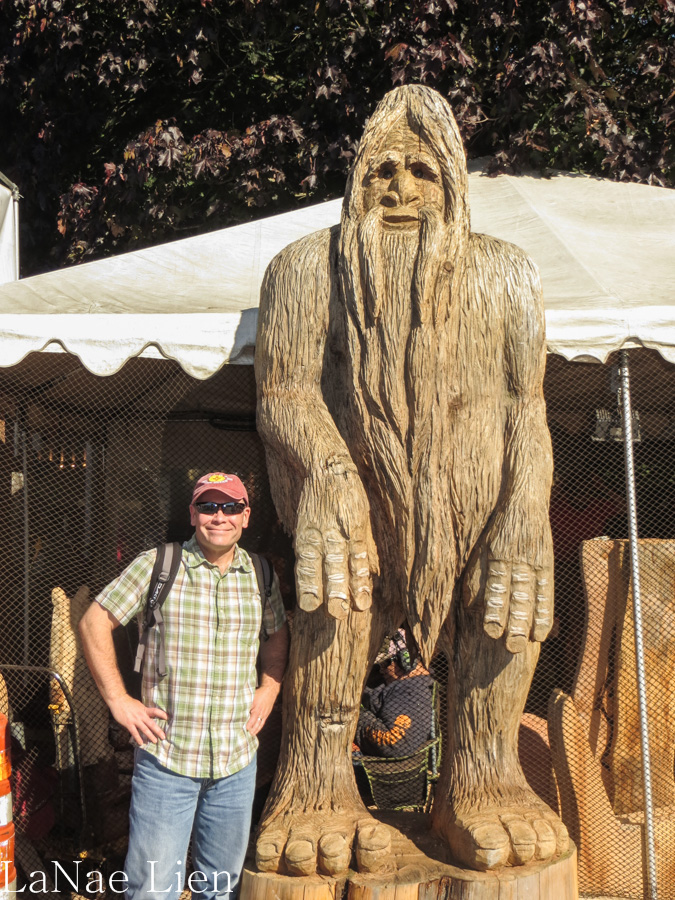