We were in Oregon this last weekend to visit my family.  A good time was had by all.  We celebrated my niece’s 10th birthday (good grief, double digits?!) as well as the display of my 90-year-old grandparent’s as they served as Grand Marshals of the Toledo Summer Festival parade.  It was an eventful weekend.

The husband and I always take time to go to Newport while in town.  To play a bit of tourist.  That largely involves two things:  going to the Rogue Brewery and going for a walk on the beach (weather permitting).  Interestingly, I did not do these things as a child. Well, the Rogue Brewery for obvious reasons (and, it didn’t exist when I was a kid).  I meant the beach.  We didn’t go to the beach.  However, being married to a man who hales from Southern Idaho means a trip to the beach is kind of an expectation.  I will admit that I’ve come to enjoy it.  Unless the wind is blowing 100 miles an hour and it’s raining. 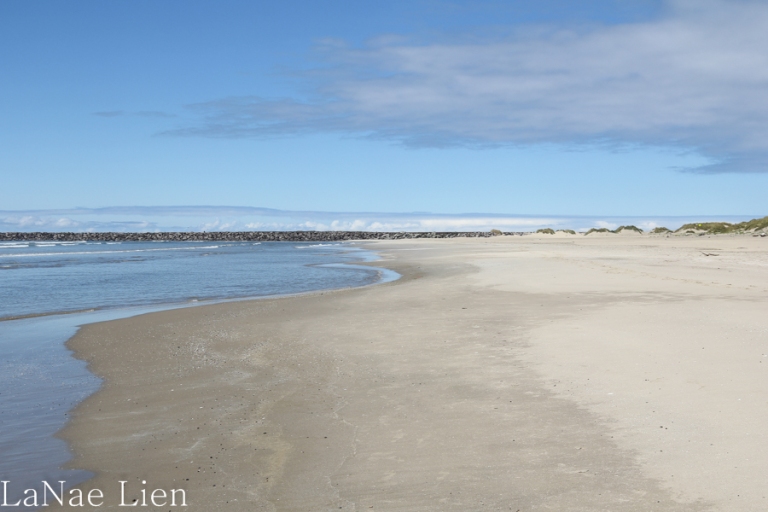 I’ve been trying, since recently finishing an online composition course, to be more thoughtful when it comes to composing my photos in-camera.  With mixed results depending upon how excited I am or if I just forget.  When I looked through the remainder of the photos from the weekend, particularly those of the birthday festivities, I was acutely aware that I was rather excited and forgettable at the time.  This was made obvious by the number of chopped off limbs evident in the photos.  My only defense is the fact that I seldom take photos of people.  Maybe I should work on that a bit.

However, I found some satisfaction when reviewing my beach photos, which is what I’m sharing with you here.  It’s kind of amazing what can happen when a person actually stops, thinks and really looks when the camera is held to their eye.  Which could be why, in my opinion, landscapes are more forgiving when it comes to composition.  They’re not running around in circles (family dogs) or floating down rivers (family kids). 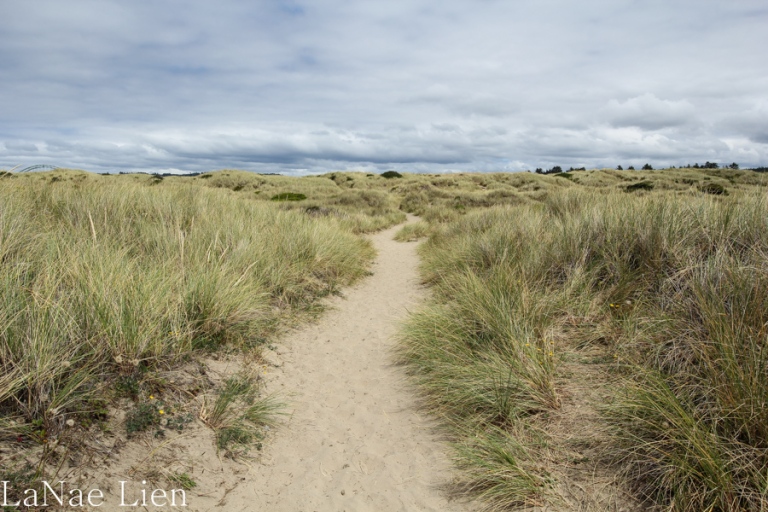 On the other hand, composition just heaps more stuff on the pile of photography knowledge that I’m supposed to remember…all at the very same time.  And, I haven’t even spent a great amount of time studying light, yet.

Yesterday we returned home and I found a box from National Geographic Expeditions on the porch.  You remember them. I’m going to Santa Fe with them in October (eeeeeeeeee!!!!!)  Included in the package was a ball cap, a book and a zippered pouch (I’m assuming for those little odds-n-ends that tend to float around in my camera bag), all emblazoned with their logo (I’ve already decided I’ll stick to my “Life is Good” hats for the workshop because I don’t want to look like a dork by wearing their hat at the actual workshop).  Oh, and there was a final invoice demanding money.  Yeah, yeah.

But, there was also a participant questionnaire.  One question read as follows:  “Is there any particular technical or creative topic you would like help with during this workshop?” That, my friends, is a loaded question.  Ummmm….everything?  Because I know some stuff, but I’m not an expert at stuff and there’s a whole lot of other stuff that I want to know.  I was tempted to write just that, but I didn’t want to sound like an idiot.  I limited myself to this:  “Light.  Composition.  Finding (or articulating) my photographic voice. Tips on post processing.” What I really wanted to say was, “Saw open my skull, expose my brain and cram everything into it that you can think of.”  But, I resisted.

I’m babbling.  I had to write something so I could show you my carefully composed beach photos.  I’m done now.  Have a great evening.

2 thoughts on “Putting the “think” into photography”