I’m going to take a slight deviation from the ongoing tales of our trip to the Caribbean to bring you some photos fresh out of the camera.  Don’t worry, the Caribbean will return.  I still have lots of stories to tell and lots of photos to share.

Yesterday morning the husband and I headed up to Seattle for an overnighter.  It is so nice to live in close proximity of two cities (Seattle and Portland) without having to live in either.  We like our green space.  And semi-affordable housing.

Our goal for the day was a Seattle Sounders soccer game.

They lost, by-the-by, but we had fun (and didn’t get wet, which is always a possibility at a May game.  Or a June game.  Or, sometimes, a July game).  While in the city walked up to Pike’s Place to poke around, which was a bit of a mistake as the crowds were out in force.  I love to walk through the flowers on the top level of the market (and always come away with a bouquet.  This time:  peony), but when it is packed to the point of removing any possibility of personal space I find myself speeding through.

We also stopped by the Chukar Cherries stand for a jar of their chipotle cherry grilling sauce (nice to have around in the summer).  The real reason I wanted to go to that part of town was to restock at Penzeys spice store that used to sit on Pine just above the market.  It sits there no more. According to the sign on the door they’ve been closed since January. Bummer.  Guess I’ll have to order online. 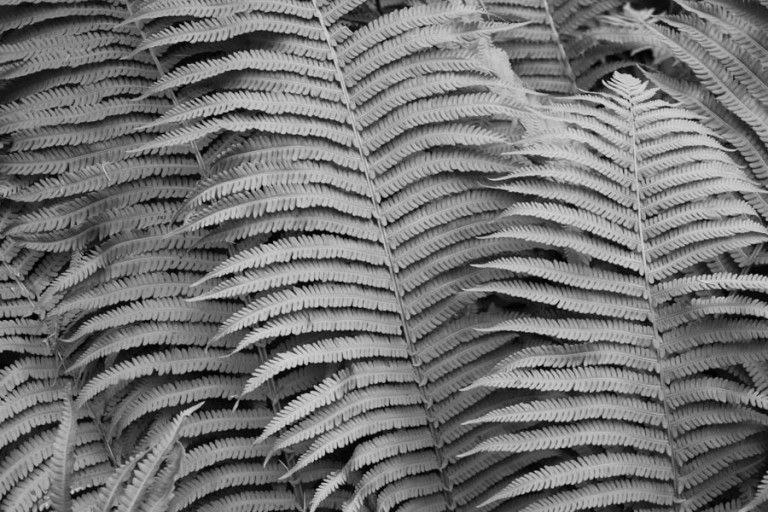 Oh, and we had an early dinner at Shanghai Garden in the International
District before heading up to Fado Irish Pub on 1st for pre-game drinks.  Yes, we got around.  Shanghai Garden has amazing (uh-maze-ing) hand shaven noodles.  I had to pause for a moment to give honor to their noodles.  They’re that good. 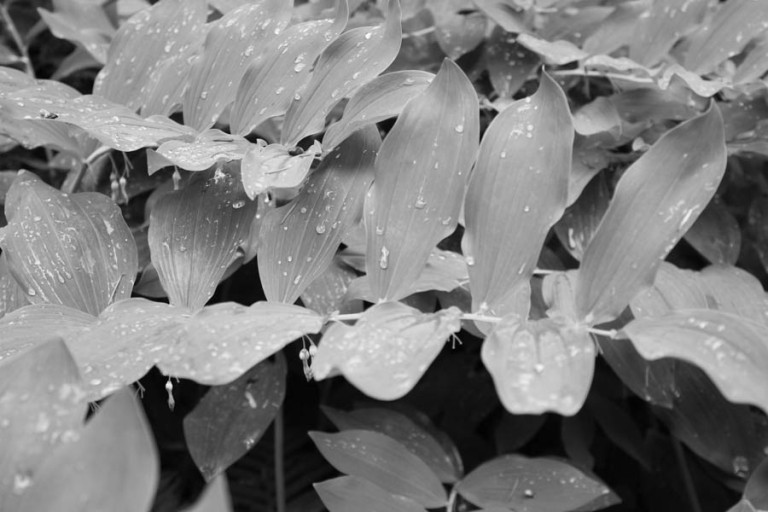 We spent a leisurely morning around the hotel today before heading home via The Rhododendron Species Botanical Garden in Federal Way.  I’ve taken you there a couple of times via the blog.  I’m too lazy to link to prior posts, so you’ll just have to search if interested.

In fact, we were there a couple of months ago when things were just starting to unfurl and green up.  Today things were definitely green.  Green as the eye could see.  Eye-popping green.  Dazzling.  And I took a lot of photos of all of that dazzling green.  Then why, you may be wondering, is there so much black and white in this post?

I kind of wondered the same thing.  And I struggled with whether I should actually go black and white.  But, here’s the thing about all of that luscious green:  it’s sometimes almost too vivid.  Particularly when I was seeking to capture patterns in nature.

So, with the exception of a few that just didn’t look right in B&W, that’s the route I chose to go.  I hope you’ll agree that it was a wise choice.

May is always a particularly good time to go to the garden because that’s when their blue poppies bloom.  I saw them for the first time last year.  And promptly fell in love.  And I cannot, for the life of me explain why blue poppies make me think of this character:

All I can figure is that he’s blue…and he’s smoking a hookah…and somehow I’ve figured he’s smoking…opium?  From blue poppies?  Thus making him blue? Hmmm…perhaps we shouldn’t delve any deeper into that.

Anywho, I played with the poppies in black and white and it just didn’t work for me. At all.  So, you’ll have to check back on Wordless Wednesday for a blue poppy series in all their glory.

2 thoughts on “Black-n-White in a World of Green”