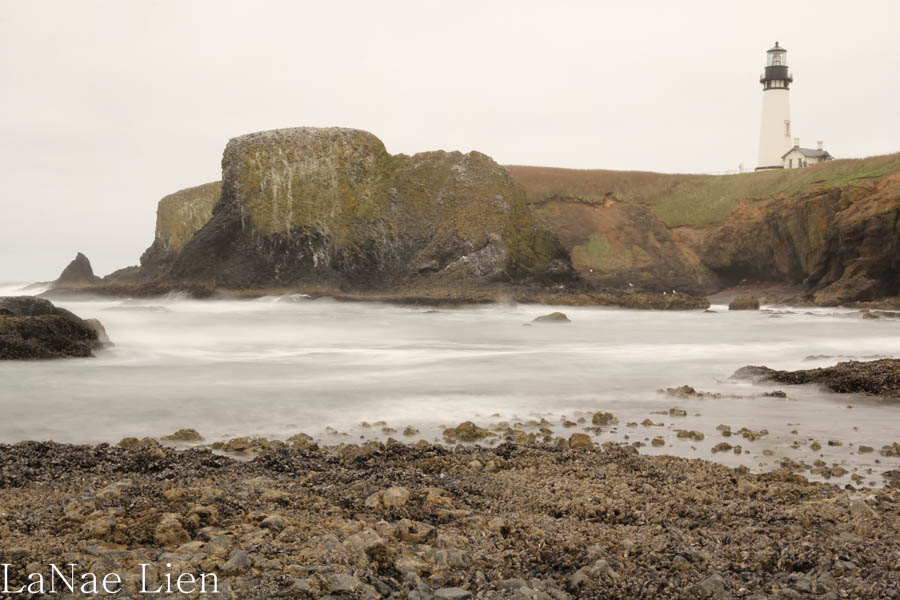 I was in Oregon this last weekend for my Grandma’s 95th birthday party.  You heard me…95.  I also like to brag that she’s still living independently and every afternoon has a beer and chips-n-salsa while she watches TV.  Go, Grandma!

We did a big birthday party at the Elks club for her 90th birthday, but elected to go low-key for the 95th.  It was still a three-day party, which is to be expected.  I arrived in town Friday evening sans husband (he has a list of outdoor projects he wants accomplished before we go on vacation) and joined the family at the Elks for dinner.  I do so love the Elks.  So many childhood memories.  Christmas parties, dinners, picnics.  When I was a kid it was a hopping place.  Now it’s often empty, which is rather sad. 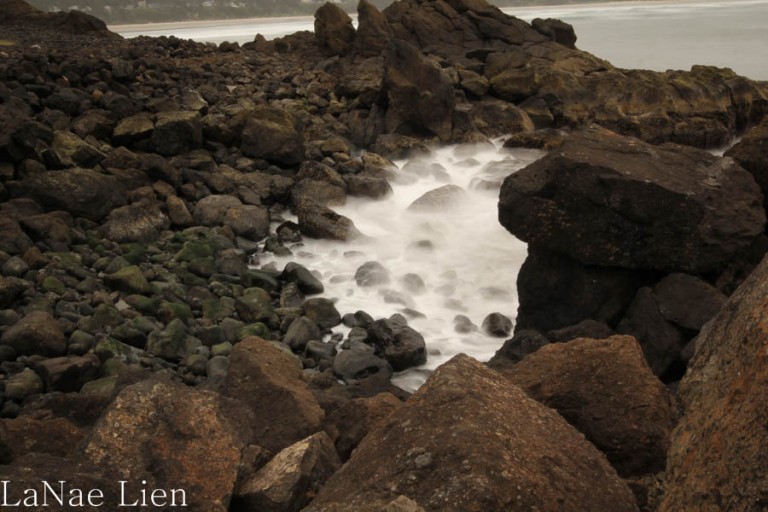 Though Grandma’s actual birthday was on Sunday, we had the family party on Saturday because I came down.  Dad had a huge hunk of beef that he slow-roasted on the Traeger.  He also made homemade ice cream to go with the birthday cake.  And, of course, there was red wine and pink wine and sparkly wine.  Oh, and Dad made cherry margaritas (those were tasty).  My Aunt (Dad’s sister) and Uncle from CA were up, which was very cool.  My other grandparents were there, as well as my brother, sister-in-law and niece.  A good time was had by all, proven by this photo of my Grandma and Dad. 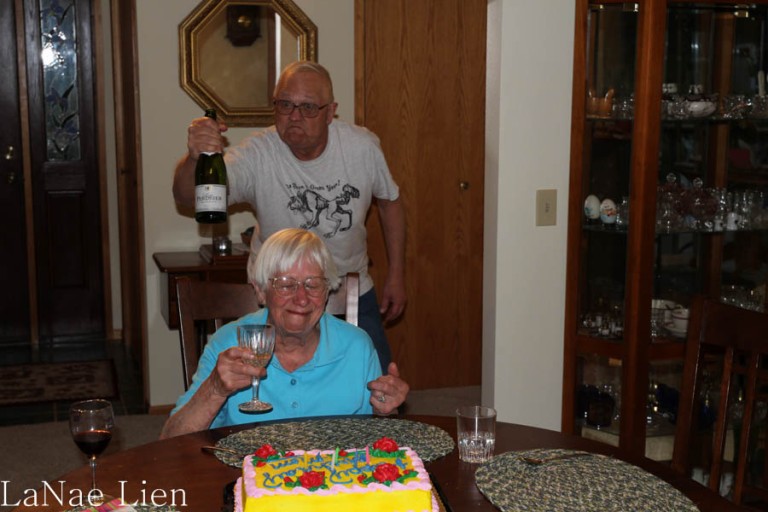 When I was a kid, Grandma’s house was always a treasure trove of loot.  Actually, it’s still a treasure trove of loot.  The highlight of each visit was the open bar.  No, not that kind of open bar…I was a kid!  You see, Grandma’s bar always (always) contained the makings for Shirley Temples.  Not that it’s a particularly complicated recipe:  7up, grenadine, maraschino cherries.  It was my drink of choice at the Elks, but unless you had the right bartender they tended to skimp on both the grenadine and the cherries.  However, with the ability to mix it yourself the sky was the limit.  Grandma also had tall bar glasses and tall stir sticks.  And straws.  Heady stuff.  I can imagine that the trail of sticky we left behind took some scrubbing to remove.  Needless to say, my Shirley Temples were teeth-achingly sweet and loaded with cherries. 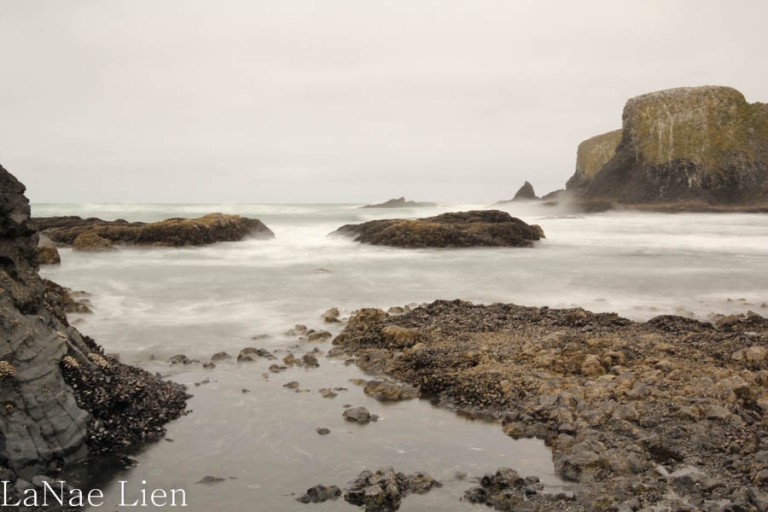 Another highlight was the candy.  Grandma always had candy stashed in various places around the house.  She still does.  But, the best place was the bottom drawer of the bar refrigerator.  What once intended for fruits and vegetables was filled to the brim with candy of all kinds, but mostly chocolate.  I swear that a ray of light came from that drawer when opened.  When young I would indulge in whatever I thought looked tasty in that drawer.  However, as I grew older my palate became a bit more discerning and I actually looked at the contents of the drawer before choosing my selection.  “Why,” I wondered, “does so much of the chocolate have a white coating on them?” 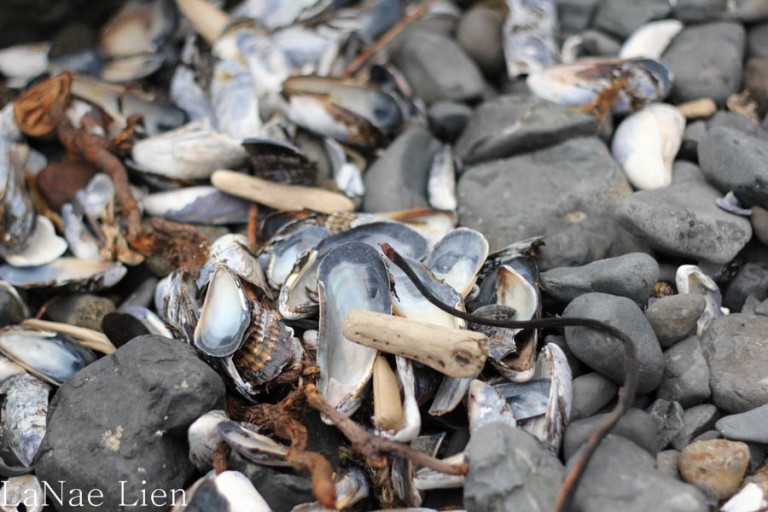 Do you know that aged (read:  stale) chocolate may develop a white coating?  Which would explain why those chocolate bunnies from two Easters ago had a funny white film on them.  And why they didn’t taste very good.  Because one could not assume that, because it was October, that the bunny was from this last Easter.  Unlike good wine, old chocolate bunnies don’t age well.

I’ve not looked in the drawer of Grandma’s bar refrigerator for many years.  But, I imagine it remains well-stocked.  I am also delighted to know that this memory is shared by other cousins, one of whom, when she read on Facebook that I was headed to OR for Grandma’s birthday, warned me about the chocolate drawer.  We all learned…the hard way. 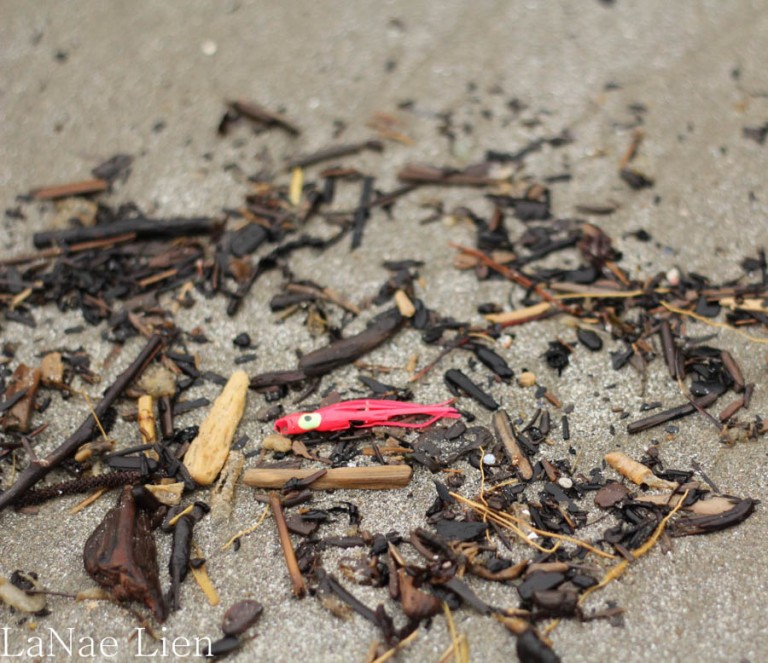 I took advantage of my time in OR to take the new 16-35mm f/4 lens for a spin.  Because what does the OR coast offer?  Sweeping landscapes!  On Saturday morning I headed out to the Yaquina Head Lighthouse.  I did capture sweeping landscapes, and took advantage of the overcast day to play with my neutral density filter as well.  One thing that has become acutely obvious since acquiring the wide angle is that I need to learn more about composition.  I’ve done some limited research on my own, but plan on taking an online course this summer.  I find it way too easy to get lost in all of that wideness, which is, potentially, going to leave those looking at my photos lost, too.  As in, “What’s the point?” when I’m trying to suck you in to my photographic vortex. 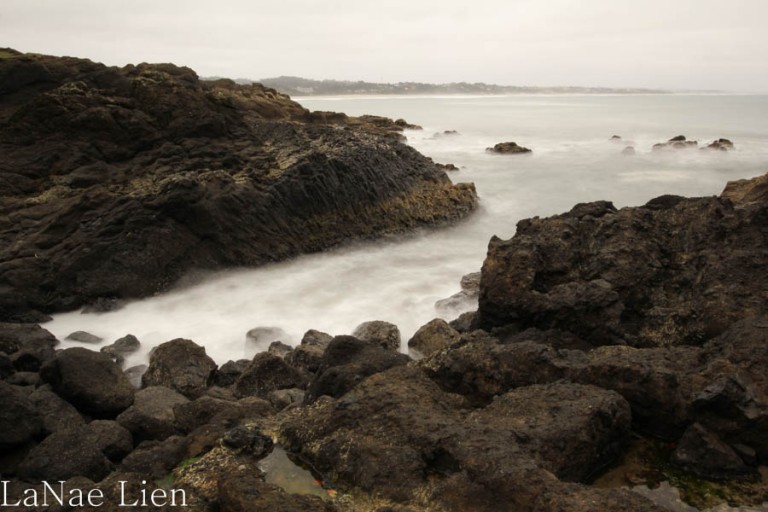 As I worked with the 16-35 I found myself identifying situations where I wanted to get a bit more up-close-and-personal, so I would switch to the 50.  It’s a fantastic little lens.  Why has it taken me almost a year to recognize what a fantastic little lens it is?  I think I’ve been chomping at the bit to get a wide angle and forgot to appreciate all that it offers.  Want to get close up?  It does that.  Want bokeh?  Heck, yeah, does that!  So, what’s funny is that I marveled almost as much about what the 50 was producing as the 16-35.  Crazy, but true.

Lens love.  Grandma love.  It was a good weekend.