This evening after work I grabbed my camera and scampered out to a local waterfront park.  I needed a little photographic therapy.  It’s been a long week at work.  Not in a bad way, just in a very busy, meeting-filled way.  You know…those weeks where you wonder when you’ll get a chance to do all of the work that is created by the meetings and all the work that has accumulated by attending the meetings.  After my therapy session I came home and changed directly into jammies, heated some leftovers and here we are. 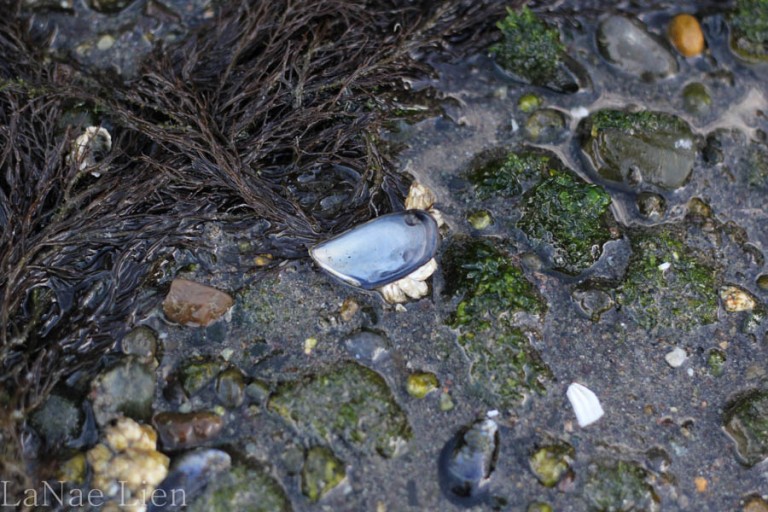 It was a nice evening (I managed to dodge the rain showers, though the rainbows I saw as I drove home were gone by the time I got out), but definitely had the feel of fall.  As of last weekend our very warm (and dry) summer has finally broken. We’ve experienced rain off-and-on this entire week, a much needed respite, particularly on the other side of the mountains where wildfires (a number of which remain only partially contained) have devastated our state.  No one seems to quite be able to agree about how many hundreds of thousands of acres have burned, or how many homes have been destroyed…but it’s heartbreaking.  We also lost three firefighters and a number of others have been seriously injured.  It’s been a tough summer in the great state of Washington.

Fall is a favorite season of mine, though sometimes the transition from summer can be tough.  I’ve found myself reaching for oatmeal more than once this week for breakfast.  Maple.  Love me some maple oatmeal.  And visions of crock pot meals are dancing through my head.  And the weather!  It can be as awkward as a gangly teenage boy!  One day I’m in a summer dress, the next day I’m digging for slacks and a light sweater.  Do I put my summer clothes away?  Looks like I should.  Oh, wait, it’s going to be 78 tomorrow.  At the same time, the transition in weather means that it will soon be dark and rainy. What will I blog about then?  When I’m not outside every weekend?  I may have to start posting recipes, again, like I did when I first started this blog.

Some people are greatly bothered by the rain and the dark.  Me?  Not so much.  Well, I don’t really appreciate it when the wind and rain causes my hair to do weird sticky-uppy things, but other than that…rain happens.  I grew up on the Oregon Coast.  I now live in Western Washington.  I don’t know any different.  And those few collegiate years when I lived where there isn’t much rain (Southern Oregon) I missed it.  Because you know what rain equals?  Rain equals green stuff.  Green trees, green grass, copious amounts of green moss.  I love green stuff.

Maybe my general acceptance of dark and rain can be attributed to the fact that I equate the changing of the seasons with…well…dessert.  That’s makes everything a little brighter, yes?  For me, it’s broken down by months.  Here are a few examples:  Early August: peach-blueberry cobbler,  late August:  blackberry dumplings, early September: apple crisp, late September: pear gingerbread cake, October:  pumpkin palooza!, late October: is that EGGNOG?!, November:  pumpkin palooza continues,  December: Christmas cookies, Christmas cheesecake, Christmas candy, cocktails that involve crème de menthe and irish crème and…  Oh, and don’t forget the EGGNOG!!  January:  recovery from December, February: something chocolate for Valentine’s day….and so the year goes.  Perhaps, if people focused on dessert, they would find the rainy, dark winters easier to tolerate.

And those are my words of wisdom for the week.  Eat seasonal desserts.  It will make you happy.

2 thoughts on “It’s Been an Oatmeal kind of Week”